An armed intruder was arrested on the grounds of Windsor Castle on Saturday as  Queen Elizabeth and members of the royal family, including Prince Charles and Camilla, Duchess of Cornwall , celebrated Christmas at the castle.

Officers responded to a security breach around 8:30 a.m., according to the Thames Valley Police .

A 19-year-old man from Southampton was arrested and taken into custody. Officers found a crossbow after searching the man.

“We can confirm security processes were triggered within moments of the man entering the grounds and he did not enter any buildings,” Thames Valley Police Superintendent Rebecca Mears said in a statement.

Members of the royal family were informed of the incident.

“We do not believe there is a wider danger to the public,” Mears continued.

In a statement from London’s Metropolitan Police on Sunday, it was revealed that a crossbow was recovered following a search of the intruder.”

The man was taken into custody and has undergone a mental health assessment — he has since been sectioned under the Mental Health Act and remains in the care of medical professionals,” police said.

On Monday, British police said they were investigating a video linked to the 19-year-old man.

The video, which was obtained by The Sun, shows a masked individual holding a crossbow and addressing the camera with a distorted voice, saying they wanted to “assassinate” the Queen.

According to The Sun, the video was sent from the suspect’s Snapchat account the morning of his arrest.

People, processes and profitability: What it takes to be a… 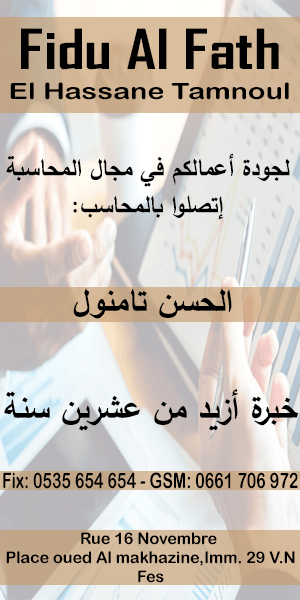 Royal wedding: Kitty Spencer and Michael Lewis, love has no age for…